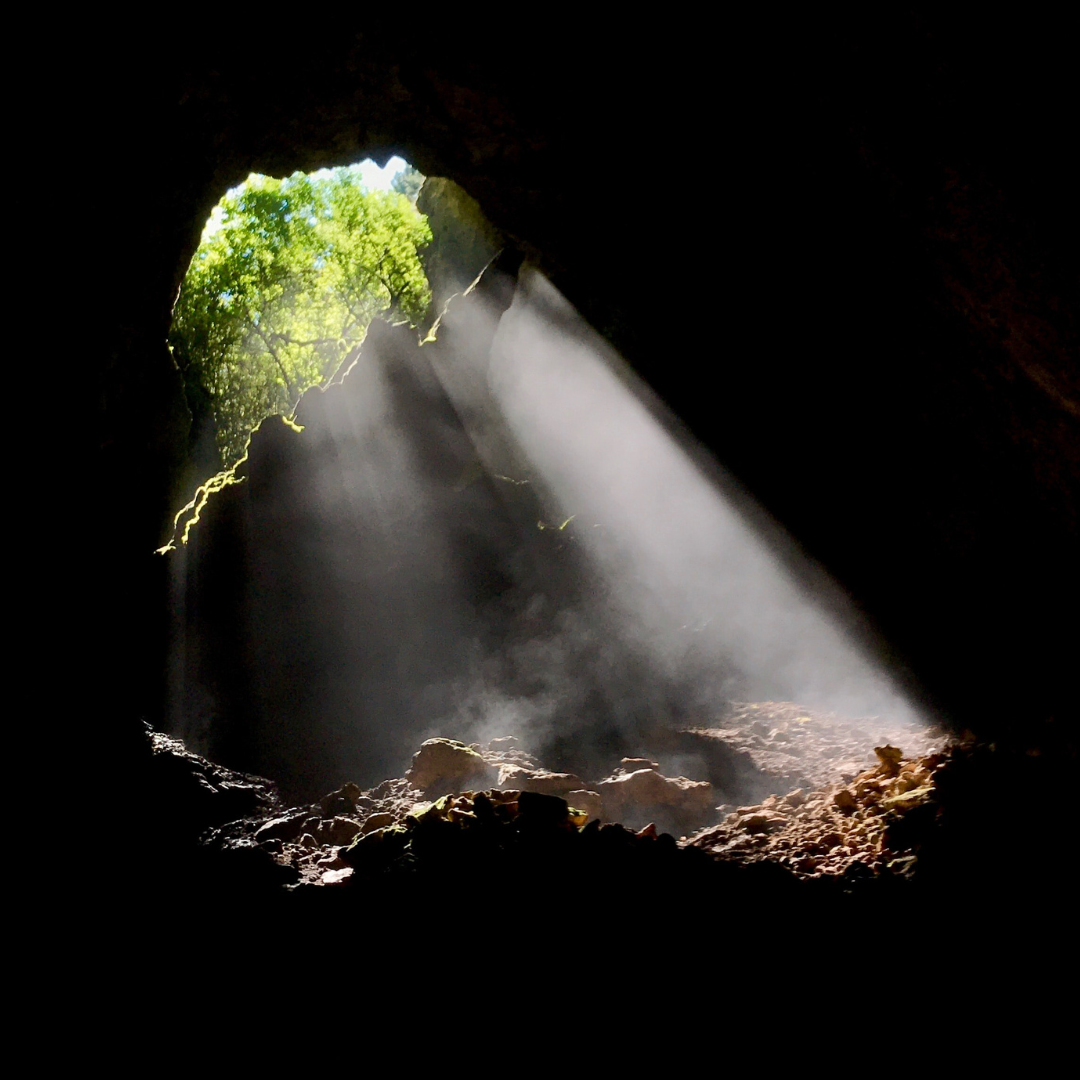 I’m not sure if you’ve noticed or not, but this tends to be a busy time of year for most people. Hosting, planning, buying, shopping…and somewhere in that business we often get lost in, we try to spend time with family, get enough sleep, and maybe even travel a little. Busy this time of year looks different for everyone, but the truth is most of us find ourselves busier than we’d like. And we will tell ourselves “it’s only for a few weeks”. Give it till the end of the year, January will be different!

But is it? Will our schedules really be any different come January, or will it just have a different month attached to it?

I started a new study and its focus is finding a healthy rhythm. The idea is there is a natural God-ordained rhythm for us, and we often get knocked out of it by all the exterior things of life. A rhythm of spiritual, emotional, mental, and physical health that is grounded in God.

One of the foundational texts of this study is from David’s story in 1 Samuel. Read this…

David left Gath and escaped to the cave of Adullam.

David was on the run. He was fleeing King Saul who was in pursuit of killing him. David was like royalty in his nation; He killed Goliath, and he led armies in victorious battles. He out-performed the King to the extent that the people sang David’s praises more than the King. Even other nations knew of his greatness, which was revealed when David went before Achish the king of Gath.

Exhausted, I’m sure feeling defeated and alone, David finds himself in a familiar place…the caves of Adullam. It was a place he found refuge in, hidden away from his “busyness” of life. The cave of Adullam was a place where David found some peace, and an opportunity to find his rhythm again.

Maybe this time of year you find yourself feeling like David in a way; always running, feeling like your list of to-dos never ends, with no more time in your day to get done the things you HAVE to get done. And what you need is a breather. Your rhythm is off, and your focus and priorities are misaligned. You need a reset like David did. But, you need to get to a place that can happen. For David, it was a familiar cave. A place to disconnect and break away from the craziness of life to get alone with God.

What’s the Cave of Adullam for you? Where can you go to unplug for a moment and get quiet with God?

David left the cave renewed, and 400 men stronger. He got away, spent time with God, and found himself surrounded by men who walked with him as their leader. His focus was renewed and re-centered on God.

From there David went to Mizpah in Moab and said to the king of Moab, “Would you let my father and mother come and stay with you until I learn what God will do for me?”

David left the cave transitioning from hiding to pursuing. There was a shift in his heart and mind from fleeing King Saul in a panic to pursuing what God would have him do. And this transition came out of a time of rest and a resetting of his rhythm.