Placed for a Purpose 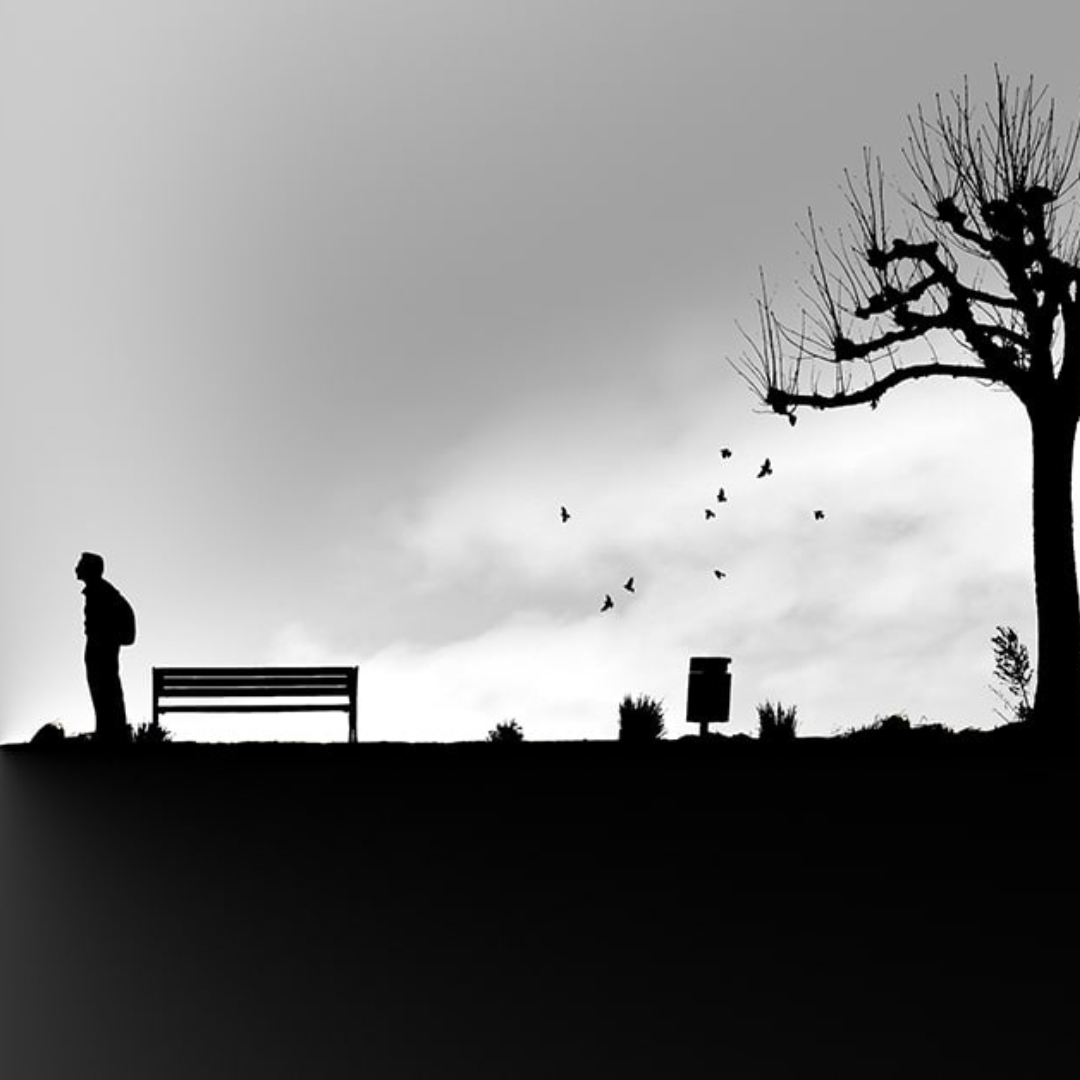 I’ve done many different things over the last 15 years. Church and para-church ministry, mental health, substance abuse, para-education, medical, otr truck driving and training, and transportation safety and operations. There were many times I didn’t enjoy what I did. I felt incomplete, a lack of joy because I wasn’t doing what I thought I should be. What I believed God was calling me to wasn’t happening quick enough.

It took years for God to open the door and allow me to be in a place I know is fully completing my calling. And it took a very simple realization I believe, before God opened that door.

There are times and seasons God will place you where you don’t want to be. That doesn’t mean there’s not a God-given purpose for you being there.

I remember specifically doing para-education and despising what I did. Deep down, I didn’t enjoy it. It wasn’t the people, but the work. I found no joy in what I was doing. But the bigger problem was that I allowed may lack of joy to influence every other aspect of my life. And in doing so I failed to see and meet the purpose God placed me there for.

I’m reminded of the story of Esther, in which I think we typically attribute lessons to the lives of women. But I think the application can be broader. The reality is she found herself in a position she didn’t want to be in. She wasn’t looking for it, didn’t really want it, but had to accept it. And in that, she realized God placed her there for a reason.

The question then for her was the same for us. What do you do with the opportunity God has given you?

What I had to realize and accept was, that where God placed me wasn’t really about me. Sure, it was a God-given opportunity to learn and grow. But as a follower of Jesus, my life is about serving Him. Honoring Him. It’s all about Him. Often times I fail at that, often because I begin to think it’s all about me.

Esther could have easily done that. And maybe she would have if it wasn’t for her cousin to encourage her, remind her Who’s she was.

For if you keep silent at this time, relief and deliverance will rise for the Jews from another place, but you and your father’s house will perish. And who knows whether you have not come to the kingdom for such a time as this?”

Esther had a God-given purpose for being where she was, when she was. Her people, the Jews, were about to be destroyed. She could have done nothing, and possibly faced the same fate. But something about Mordecai’s words helped her discover that purpose and the strength to take action.

Then Esther told them to reply to Mordecai, “Go, gather all the Jews to be found in Susa, and hold a fast on my behalf, and do not eat or drink for three days, night or day. I and my young women will also fast as you do. Then I will go to the king, though it is against the law, and if I perish, I perish.”

I didn’t face an extermination of my people. Nor did I face the possibility of death for taking a stand. I did however fail to understand my purpose at the time, and take action to fulfill it. The lesson learned from Esther is a late one for me, but it’s one I applied moving forward.

Where God placed me is for a purpose He ordains, it’s not about me. I may be a benefactor of that purpose, but it’s ultimately about Him. But I will never realize that or be able to fulfill it if I can’t find joy in where God has placed me.

Maybe like Esther, you find yourself in a place or position you didn’t expect, maybe you didn’t even want. You might feel stuck in a situation that doesn’t jive with your plans. Maybe, your situation is just tough, and feels unfair. God has you there for a purpose. To grow, to make a difference. The question we each have to wrestle with is will we choose to find joy where we are, or allow bitterness to set in?

One will lead to life, the other to more pain and frustration.